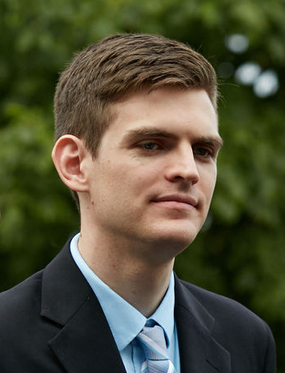 The Levene mechanism to maintain genotypic polymorphism by opposing selection on genotypes in multiple niches was proposed 60 years ago, and yet no systems were found to satisfy the mechanism׳s rather restrictive conditions. Reported here is such an example that a wolf spider population lives in a habitat of mixed rocks and leafy litter for which the females are phenotypically indistinguishable and the males have two distinct phenotypes subject to opposing selection with respect to the substrates. Census data is best-fitted to a population genetics model of the Levene type. A majority of the best fit support polymorphism, with many fitted parameter values quantitatively consistent with various laboratory studies on two closely related species.